The UK Diving Medical Committee meet formally around 4 times a year. Their work is done on a voluntary basis. Members all have substantive mainstream medical roles, further details on these are available below.

Diving medicals are undertaken by a national network of approved medical referees.
Referees will charge a fee for undertaking a medical or providing medical advice 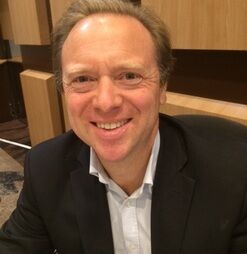 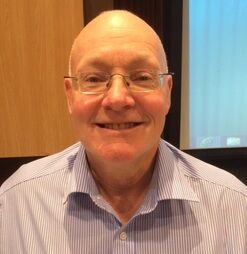 David Wilmot started diving in 1971 and is the medical advisor to Scottish Subaqua. As a medical referee, he assesses 70-80 professional divers per year. He was trained in diving medicine in Aberdeen in the early 1980’s and has done regular refreshers since then. He currently dives about 100 times per year, mainly on an AP Evo Plus Rebreather but also teaches open circuit. David is a semi-retired GP. 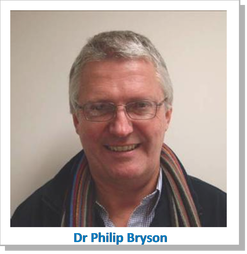 Phil Bryson started off his diving medicine interest at Discovery Bay Hyperbaric Unit in Jamaica whilst he was working in downtown Kingston in the very early days of his medical career.  He then moved to Plymouth (UK) where he worked as a volunteer at the Diving Diseases Research Centre for 6 years whilst he completed his training to be a GP. He then managed to turn his hobby into a career and carried on working at DDRC for the next 25 years being the Medical Director there for his last 11 years, prior to leaving to take up his current job at International SOS in December 2010. He has published extensively in specialist medical journals, and co-authored 2 chapters in 2 Medical books.  He was the medical advisor to the SAA prior to helping set up the UKSDMC, sits on the DMAC, EDTC, and EUBS committees. 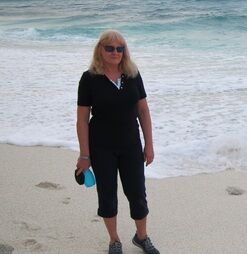 Maggie is an Occupational Health Physician, part time GP Locum, GP Appraiser and Locality Lead. She has been undertaking both sport and commercial diving medicals since the early 1990’s. She also undertakes offshore medicals, driving medicals and general occupational health medicals as part of her occupational medicine business. She is a BSAC advanced diver and has been diving since 1989. On the Committee she is Appraisal Lead and the BSAC rep. Her other interests are her pet dogs, attending Rolling Stones concerts and is a member of the Richard III Society (amazing he was found!). 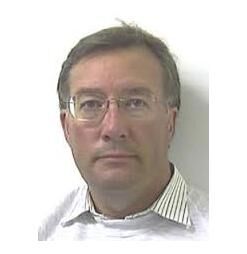 Chris is a consultant anaesthetist with a specialist interest in diving and hyperbaric medicine. 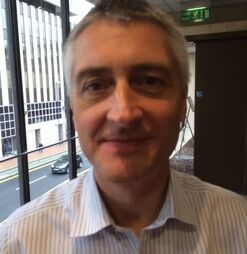 Mark Glover works at the Hyperbaric Medicine Unit in St Richard’s Hospital in Chichester. While serving as a medical officer in the Royal Navy, he was appointed to the Institute of Naval Medicine in 1997 where he received training in diving and hyperbaric medicine. He left the Royal Navy in 2004 and worked as a general practitioner and occupational physician until he was employed as the medical director of the Hyperbaric Medicine Unit in 2006. He continues to work as an occupational physician and sessional general practitioner. He is qualified as a working and a recreational diver but lately immersion seems to be more often in paperwork rather than in water. 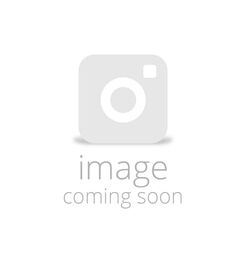 Dr Robinson is an A&E consultant with a special interest in diving medicine. 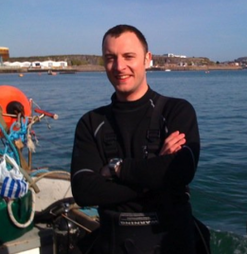 Matt Waterman has worked in diving and hyperbaric medicine since 2007 treating both diving casualties and hyperbaric emergencies. He also medically assesses candidates for recreational and commercial fitness to dive. He has worked closely with DDRC Healthcare (formerly the Diving Diseases Research Centre) throughout this time and teaches on their commercial diver and doctor training courses. As a recreational diving instructor he has dived extensively in the UK and abroad although a young family means in-water time is a bit less these days. In his spare time he works as a full time GP partner in Devon. 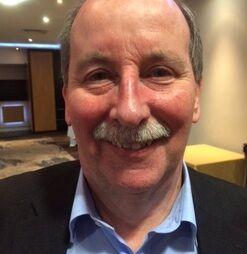 Peter is a consultant cardiologist. He has particular research interests in cardiac problems in divers, including immersion pulmonary oedema and the roles of cardiac and pulmonary shunts in aetiology of decompression illness. He has been a medical referee since 1977. In the 1970s and 1980s he was medical officer on a number of international diving expeditions.